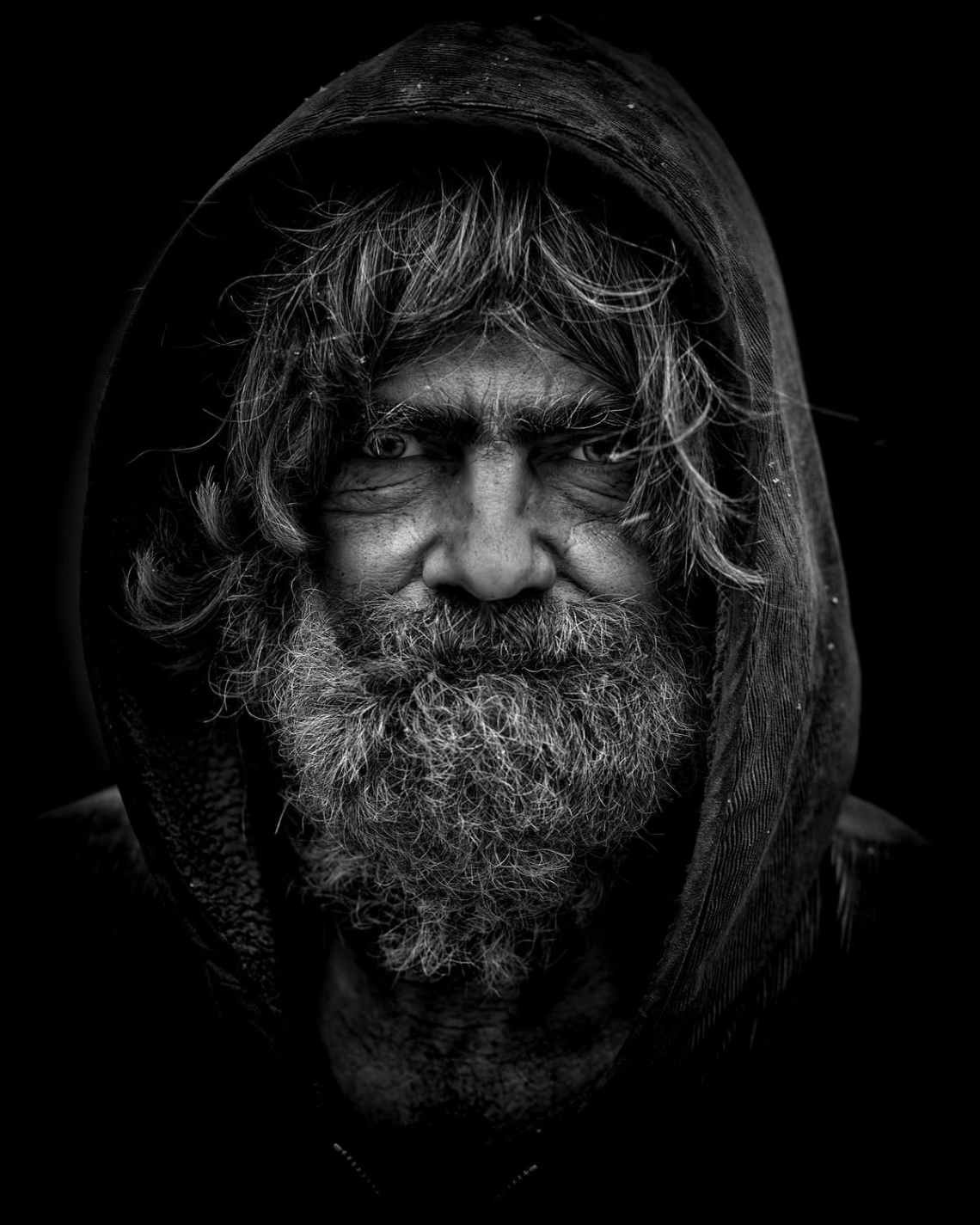 Yesterday’s post was suppose to be about getting older, since I’m turning forty-six this month.  I view getting older as a challenge to stay active and healthy, keep exploring and improving.

There are a lot of things that have gotten better.  Mainly, my outlook on life is much better.  In my twenties I was negative a lot, without thinking about it.  Then one day I realised how negative I can get, so I try to be more positive.  It can be tough but I try.

I’m still working on this one, however I do value long term rewards more than short term rewards.  A short term reward would be, eat a cookie and get the immediate good taste of a cookie, then feel the sugary crash later on.  And even later, see the effects of eating the cookie on the waistline.  Don’t get me wrong, I still eat junk every now and then.

A long term reward would be eat fruit for breakfast and have a little more energy later.

Some things I enjoy so much more like family and friends.

I value that time a lot more than in my twenties.

My experiences… (Life in Asia)

I value my experiences of traveling and living in Asia a lot.  I know many people that will never leave the country.  They really want to but they have jobs and families and house payments, ect.  I’m truly lucky that I’ve got to live in six counties! I remember working in an office after university and thinking, “Man, all I get to see day in and day out is this crappy office with no windows.”  So I left.  After a few years I came to Korea and that’s when my adventure as an expat began.

I recently rediscovered yoga.  I’ve always dabbled in it, but made a commitment to do some yoga daily.  It’s been great and it just makes the day go better.  I’m a little friendly and happier.  I also started walking and running again and I love it.  It gives me an excuse to be outside.

When I was at university I met a guy a few years older than me.  He was turing twenty-eight.  I don’t think he was happy about it.

So yes, I value my time more now as I don’t have as much as before. 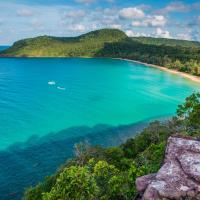 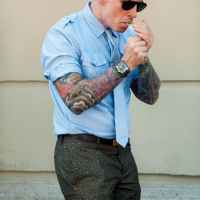