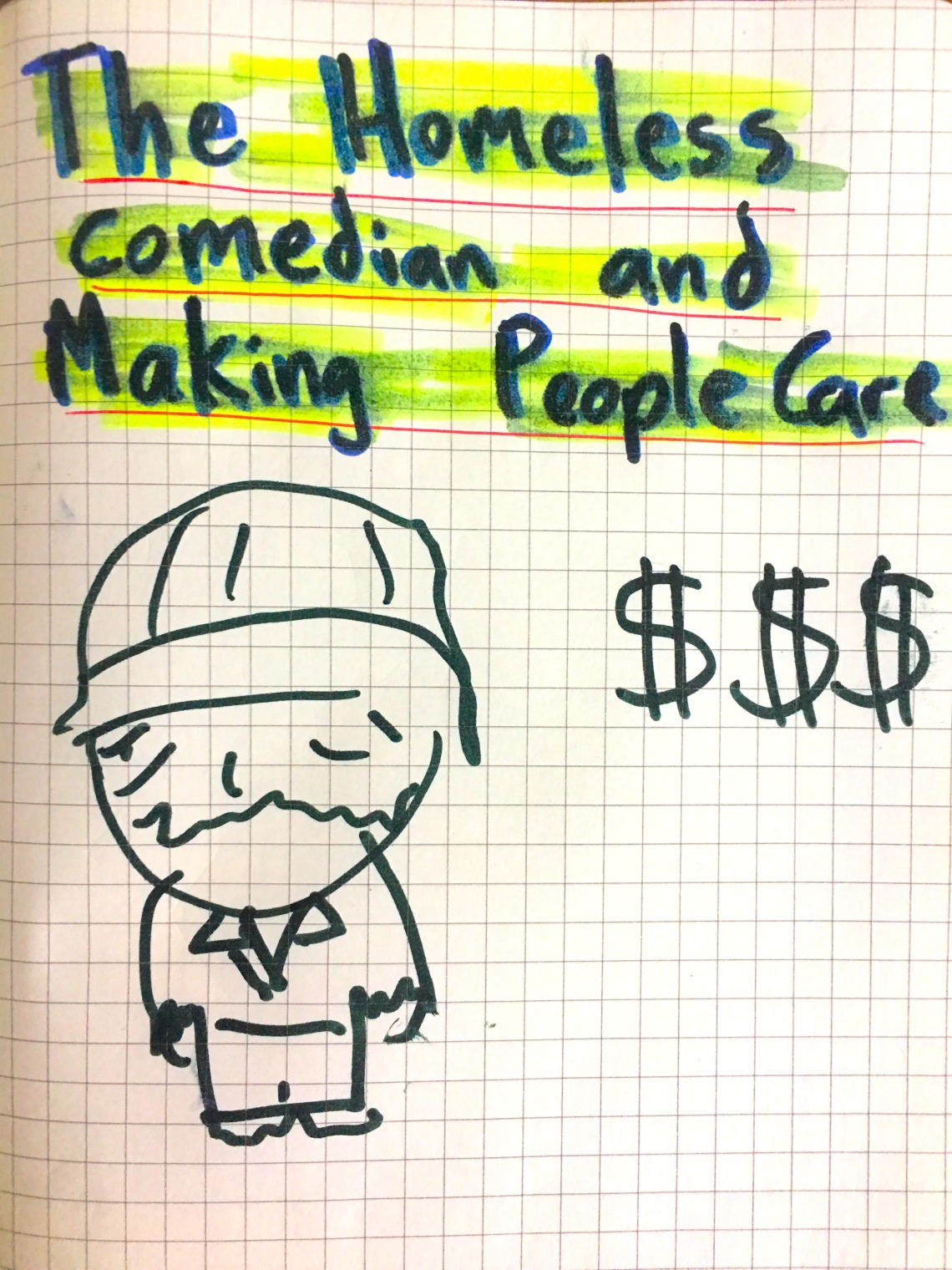 I’ve always had a fascination with marketing and sales.

So, my brother went to San Francisco on a business trip many years ago.  He complained about all the homeless people hitting him up for money everywhere he walked.

One day after walked out of his hotel yet another homeless guy guy him up for money.  My brother politely refused…

But then the homeless guy made a funny comment right after.

Finally, after third funny comment my brother finally gave him a dollar.

It should be noted the the homeless guy had schtick similar to comedians and my brother knew it.  However the guy made such an impression on my brother he told everyone about it when he got home.

The homeless guy was no different than any other homeless person.

However, the difference is that he gave something while asking for something in return.

This is the question I’m asking myself right now:

“What does this blog seek to give?”

Run from Run DMC said it best, “You gotta give, before you get.”