I lugged my suitcase and made my way to the bus stop.  I wanted for the bus.  I checked my google maps for the hotel location.  I got on the bus.  The bus was old inside and worn.  Not as bad as Thai buses but for sure it had been running for some years.  The bus  drove on, I looked out the window at the small city.  We passed hotels, shopping malls, an outdoor mall walking area, and apartment buildings. The city centre was a little nicer than the outskirts of town.  The place had a feeling of un-realness to it, like it was all set up for a movie. That’s the only way I can think to describe it.  It was just your everyday Japanese small city.  It was pretty much what you would expect.  But still I couldn’t shake the “un-realness” feeling it gave me. Maybe it was the quiet houses that looked on the brink of being rundown? I don’t know. 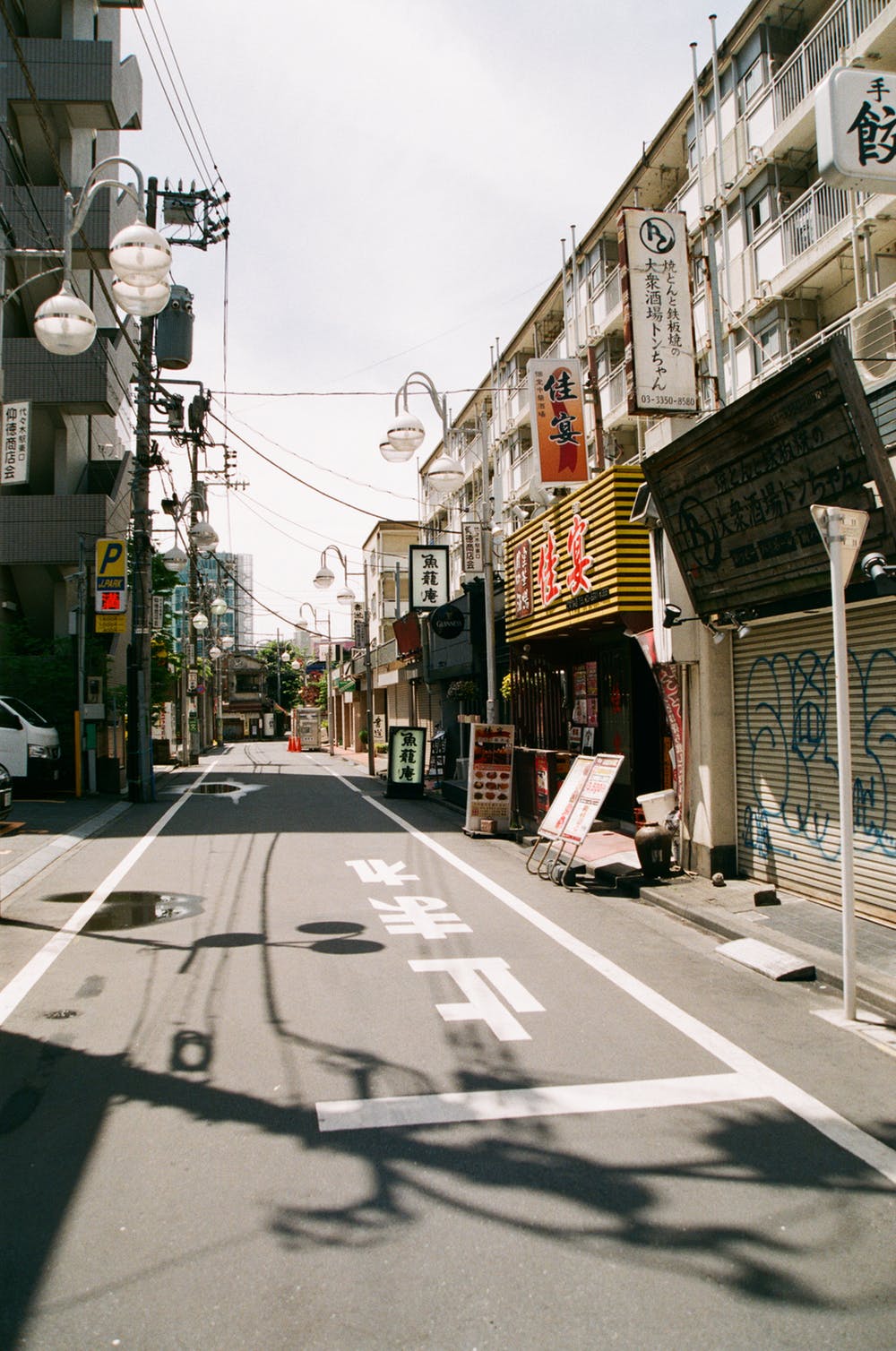 I made it to the check in place , which was not the hotel but the owners fishing gear shop.  I paid and tried to understand what he was saying in Japanese.  He gave me the key, I walked a little to find the house.  It was a decent Japanese style house, modern mixed with traditional style.   I was very happy to not have to pull my luggage everywhere.

After I dropped my bags I walked down to the 7-11 to get some food.  I was starving.  It was cold and windy.  There were some cars driving along the street but no people. I passed by the old Japanese houses with dim lit windows.  The walk was lonely and my thoughts drifted to other places I had been, Bangkok, Korea, Taiwan.. just to name a few. 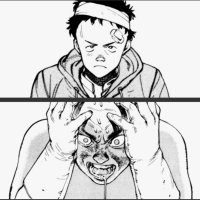 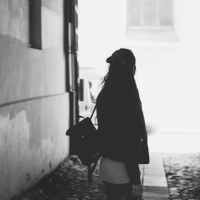 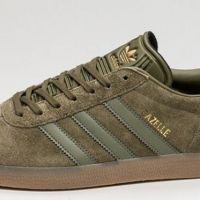 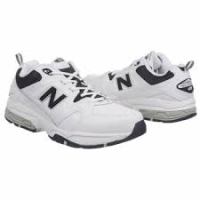 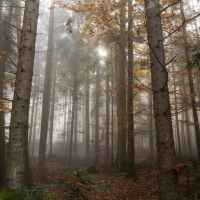